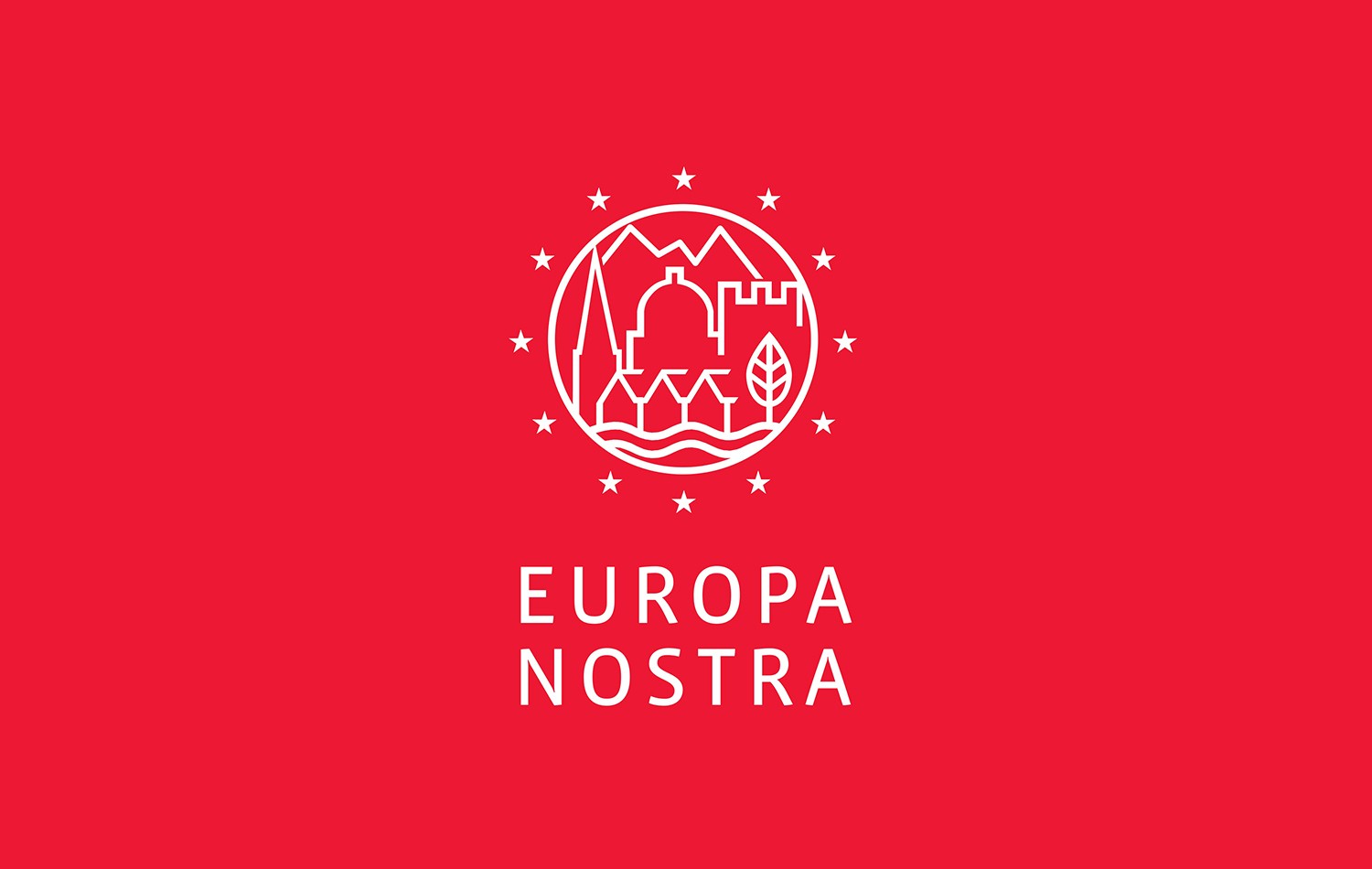 The project SARAT - Safeguarding Archaeological Assets of Turkey has received a Europa Nostra Award 2020 in the category Education, Training and Awareness-Raising. The public announcement was made today by Europa Nostra, the European Voice of Civil Society Committed to Cultural Heritage. The Europa Nostra Awards are presented to outstanding heritage achievements from European countries not taking part in the Creative Europe programme of the European Union.

Safeguarding Archaeological Assets of Turkey (SARAT) is an educational and awareness-raising project that has had a considerable impact on the protection and appreciation of Turkey’s rich, diverse, and at times threatened, archaeological heritage. SARAT carried out four interconnected programmes to strengthen the skills and increase knowledge and awareness of heritage amongst heritage professionals, heritage-related people and the general public. SARAT was developed and initiated by the British Institute at Ankara (BIAA) in partnership with the Anatolian Civilizations Research Center of Koç University (ANAMED) and the United Kingdom branch of the International Council of Museums (ICOM UK). The three-year project, which ran from April 2017 to March 2020, was supported by a large grant award by the United Kingdom Cultural Protection Fund which is an initiative of the Department for Digital, Media, Culture and Sports and the British Council.

The four central activities of SARAT are: the online certificate program on ‘Safeguarding and Rescuing Archaeological Assets’ which consisted of a 20-lesson course, in Turkish, on disaster risk management and emergency preparedness for cultural heritage; a public opinion poll to understand how Turkish people perceive archaeology, followed by a number of workshops entitled, ‘Archaeology in the Local Context’, designed to share the results of the opinion poll and to offer ideas to increase the role of heritage in the lives of the communities; workshops with journalists to enhance the quality and accuracy of news reporting in archaeology; and finally, interviews with registered antiquities collectors in Turkey. These were intended to raise awareness of the damage caused by looting and the trade in archaeological objects and to promote the scientific value of archaeological data.

Through the online course and the public opinion poll, SARAT has reached thousands of people across Turkey from diverse educational, professional and social backgrounds. The success and popularity of the project can be attributed to its understanding of local needs and its use of the local language, as well as the high-quality design of each activity. The project was designed as a replicable model, in the hope that its success in Turkey would inspire similar projects in Europe and further afield.

“This is a new and innovative approach to awareness-raising in Turkey. It has approached the problems facing archaeology from diverse perspectives with a focus on education and the media and it has addressed problems relating to archaeology as a discipline and its management. The project’s public focus is excellent and it does this by inquiring about public views and offering training and capacity-building. It has increased the awareness of the complexity and importance of archaeology, contributing to its care and in situ protection. The initiative has effectively changed the media’s language around archaeology for the better. Its impressive numbers and the rapid uptake of participants for all activities is evidence of its success. The multi-disciplinary design team of both academic and non-academic experts ensured that the regionally diverse and inclusive programme was professionally executed and of high-quality”, the Jury noted.

The Awards’ Juries also decided to give Europa Nostra Awards to two remarkable heritage achievements from Switzerland, namely the Manor Farm of Bois de Chênes, in the category Conservation; and the Société de Lecture based in Geneva, in the category Dedicated Service.

The winners of the European Heritage Awards / Europa Nostra Awards 2020 – which are presented to projects from European countries taking part in the EU’s Creative Europe programme – were also announced today.

The Award winners were selected by independent juries composed of heritage experts from across Europe, upon thorough evaluation of candidatures submitted by organisations and individuals from 30 European countries.

“In these trying times, our award laureates, with their success stories of how adversity can be overcome through expertise, dedication and team work, are true messengers of hope. These exemplary awarded projects demonstrate that cultural heritage is vital to our mental and physical recovery from the trauma caused by the pandemic. Our shared heritage and its custodians can contribute in so many ways: from making accessible cultural content via creative digital solutions to undertaking concrete restoration and rehabilitation works as an act of social and economic rebirth for our cities and villages,” stated Hermann Parzinger, Executive President of Europa Nostra.

Heritage lovers and supporters from Europe and all around the world can vote online for their favourite award winners and decide which achievement will win this year’s Public Choice Award. In times of confinement and physical distancing, the European Commission and Europa Nostra hope to inspire a particularly large number of people to discover this year’s award-winning achievements and to share the names of their three favourite winners. The Public Choice Award will be announced after the summer.

The Call for Entries for the 2021 edition of the Awards is now open and the application forms are available on the Awards website. Submit your exemplary project and share your expertise and success!

TO FIND OUT MORE

About each winning project:
Information and jury’s comments,
Photos and Videos (in high resolution)

Europa Nostra is the European voice of civil society committed to safeguarding and promoting cultural and natural heritage. A pan-European federation of heritage NGOs, supported by a wide network of public bodies, private companies and individuals, it covers more than 40 countries. Founded in 1963, it is today recognised as the largest and the most representative heritage network in Europe.
Europa Nostra campaigns to save Europe’s endangered monuments, sites and landscapes, in particular through the 7 Most Endangered programme. It celebrates excellence through the European Heritage Awards / Europa Nostra Awards. Europa Nostra actively contributes to the definition and implementation of European strategies and policies related to heritage, through a participatory dialogue with European Institutions and the coordination of the European Heritage Alliance 3.3. Europa Nostra was one of the instigators and an important civil society partner of the European Year of Cultural Heritage 2018.